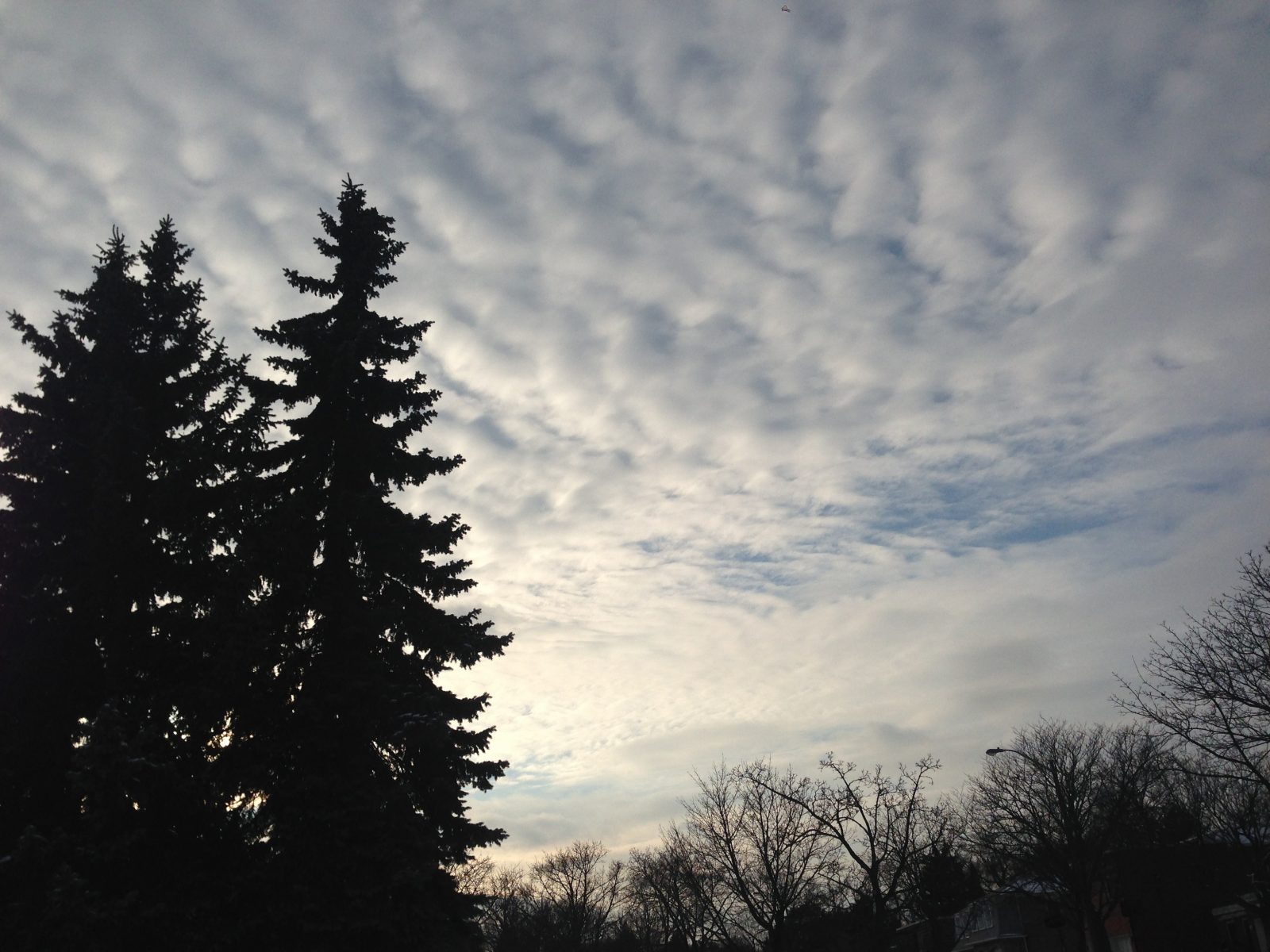 When you feel something, you are then put in touch with the fact that it would not be possible to feel what you are feeling if you didn’t believe or define something to be true first. If you have feelings of being lost, angry or anything else you do not prefer, ask the questions, “What are you showing me? What belief would I have to buy into and what would I have to believe is true about myself in relation to this situation to feel what I’m feeling? What is the definition am I holding onto that is true?” Without that definition, one cannot have the feeling.

Once you consciously identify a misaligned belief formed in your unconscious and bring it forth to your consciousness it is consciously gone. That is not the beginning of the process of letting it go, but it is the end of the process of letting it go; unless you have a belief that its not allowing you to release it. If you believe you have to do something to let it go, by all means do it. Once you have brought a belief into the light of your conscious awareness it no longer holds any influence over you. Once you see a belief that is not in alignment with your true self it will automatically, by definition will appear illogical and nonsensical because it doesn’t belong to you. You will have picked it up beliefs from your parents, friends, society, school – it doesn’t belong to you. Don’t steal other people’s beliefs, let them go. What exhausts you is carrying around things that don’t belong to you. Nothing that belongs to you will tire you out.

Notes taken from a channelling by Bashar