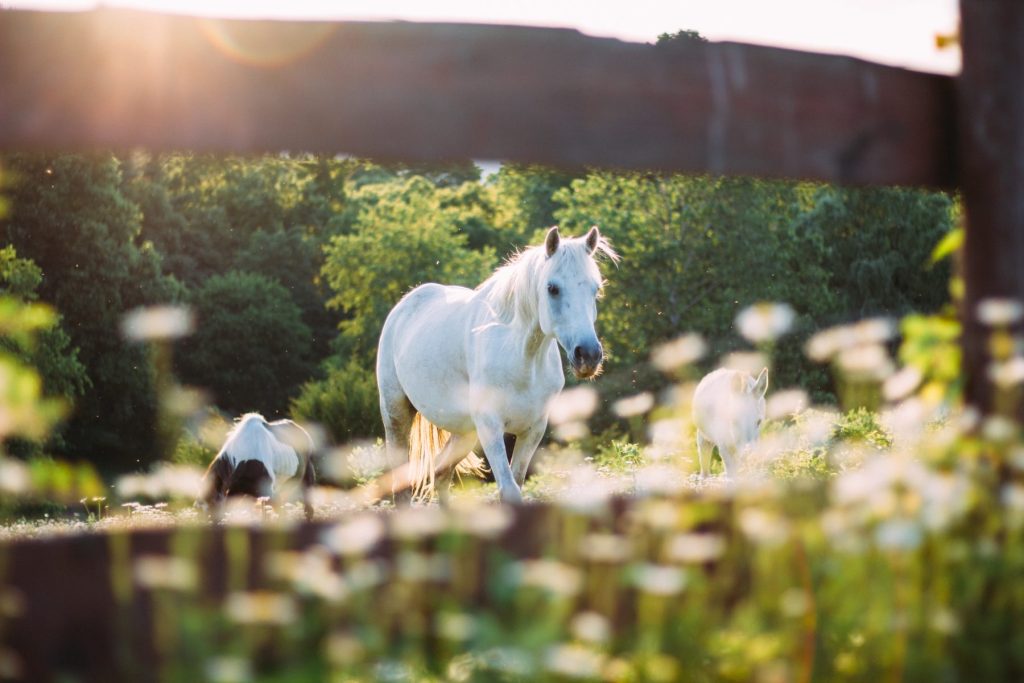 During my 20s I worked as a software trainer for an international financial company and thoroughly enjoyed my job. My position gave me the unique opportunity to travel across Canada numerous times. It was during my travels that I was able to appreciate the breath-taking beauty of our country and the warmth of the people from British Columbia across to Newfoundland.  As we approached the 3rd millennium I became aware of a distant undercurrent, that would eventually reposition things in my life, and I grew increasingly restless. One day, I heard a unique voice with acute clarity of sound and feeling saying, “You have to do something different, you have to do something new.”

Just before my 30th birthday, the tide came in and pulled everything away that was no longer serving me. I ended an unhappy eight-year marriage, I released almost 40 pounds of excess weight, quit smoking, became vegetarian, picked up my last bonus check from Merrill Lynch and resigned from my job. I did it!!

My family and closest friends thought that I had lost my mind. Everyone would ask me, “What are you going to do now?” I had no answer. What I did know was that I was going to begin to listen to my inner voice, which meant diving into unchartered territory and trusting the tremendous force that had been calling me to turn the wheel around. I’m not going to sugar-coat the state of my situation; I was afraid, feeling stripped down of everything that I thought I knew and left standing on an island with 360° of possibilities. Now what?

Chaos is Another Name for Illumination

After I resigned from my job and left my marriage, I moved into a nice apartment in the Annex neighbourhood in Toronto. Well, for some reason, I naïvely thought that once settled into my new home all the answers would magically appear, neatly lined up. That was not the case. I came to understand that I was now on a conscious journey to find out who I was, what I wanted, and my purpose.

I began a meditation practice, attended yoga at the local community centre and wrote pages upon pages in my journal every day. During this time, I also cried a lot – sad, searching tears, praying to God to illuminate something, anything for me. Even though I didn’t have a clear plan of the steps ahead, I knew I had to surrender, trust my soul, and trust God’s plan.

As a burning desire ignited to learn who I was, I began to follow random curiosities and explore what interested and excited me. I remember doing an exercise from the book, “What Color is Your Parachute” by Ricard Bolles. One of the questions was to remember what I said I wanted to be when I was a little girl. After much thought and discussion with family and friends, I came up with an interesting (and what I thought was a disjointed) list. I remembered wanting to be a psychologist, a heart surgeon, an architect, and to work for myself.  Also, a special memory that surfaced from my four or five-year-old self was that I wanted to help people feel better. I really didn’t know what to do with this list, so I put it aside.

About five months after tipping my life upside down, I went to a bed-and-breakfast a couple of hours outside of Toronto. As we drove up a long driveway, I noticed a massive herd of horses galloping toward us. I asked my friend to stop the car, I got out and walked towards the fence. I stood there in amazement; approximately 50 horses charged towards me and gently stopped on the other side of the fence. It was a surreal moment. What was even more strange is that I heard them speak to me in my mind; telepathically. They said they were happy to see me and asked me to pay attention. I stood there, heart racing, with the biggest smile, but also feeling a bit confused.

That weekend changed the direction of my life. The woman who owned the estate was also a Reiki Master, and I received my first Reiki session. The experience was unlike anything I had ever known. As I laid on the massage table, my body did not stop twitching, and my eyes fluttered quickly, I laughed, I cried, I had visions of places and lots of people and saw hues of colours I did not recognize. Towards the end of the session, I heard the same voice that spoke to me back when I was at Merrill Lynch, but this time it said, “You are to be the one on the other side of the table.” I clearly understood the guidance. When I returned to Toronto, I found and enrolled in a Reiki course being taught just a few weeks later.

After receiving my level one certification, I left the class beaming, high as a kite, knowing that somehow Reiki would be a part of my new path. Once I dove in, surrendered and trusted God and myself, everything I needed was placed in front of me. That was about 16 years ago. Today, I have a full-time spiritual practice, I love my life, and I’m honoured and privileged to have been called to be of service to others in this way.